Free shipping for orders over £30

Free shipping for orders over £30 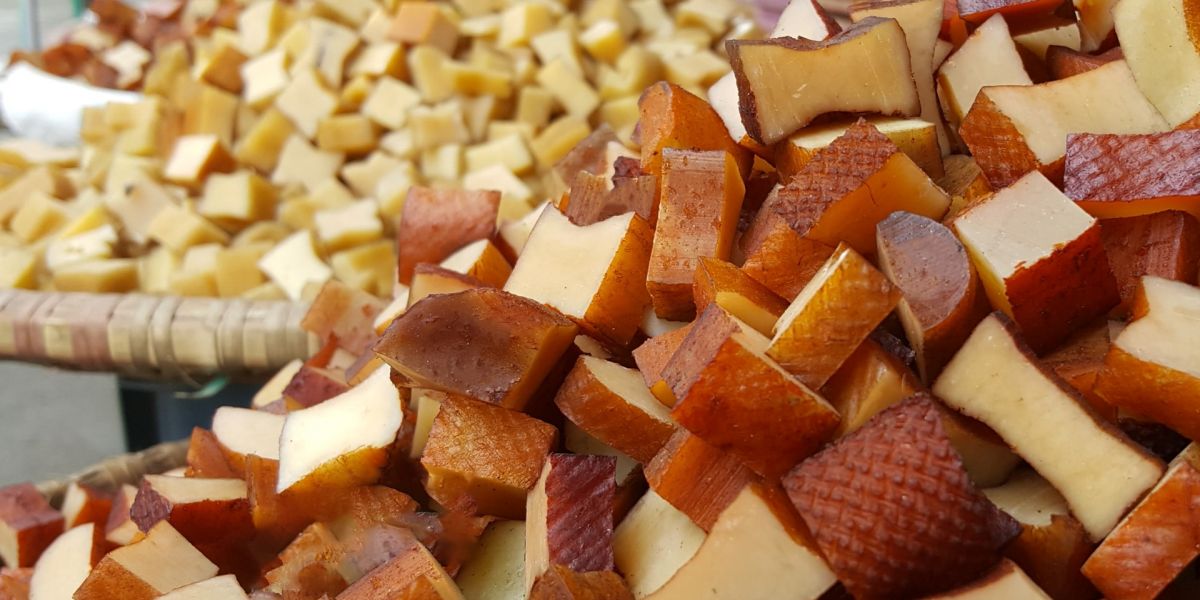 It is incredibly hard to find or cook meat in most of the higher altitudes of the Himalayan regions so our ancestors in Tibet & Nepal were searching for ways to fulfill their dietary needs in terms of their protein and calcium intake. With the process of trial and error, they managed to make tiny bits of chews using the milk of the Himalayan cows which turned out to be long-lasting and did not necessarily expire(very long shelf life so they could store it for a long time). This is how churpees were first made and till today are commonly consumed as snacks in the higher altitudes of the southeast asian regions. We took the same idea and made longer versions of churpees that are meant for doggos called “Yak Milk Dog Chew”.

Born and raised in Nepal, churpees(छुर्पी) were something I ate quite regularly as a form of snacking ( in tiny little pieces). As most of you already know, It is quite common to share your snacks with your doggos (unless you want your best friend to stare at you, drooling, until you finish the very last piece), so while sharing a few small pieces with them, they seemed to like it very much and the best part was that it kept them occupied for a while. This was the first instance of the “light bulb moment” in creating a healthy snack now commonly known as yak chews.

Made using the milk of our Himalayan cows (along with tiny bits of yaks milk which are getting harder to source) and no added preservatives, it is a great source of protein plus calcium. While being quite tasteless(slightly milky) and hard, it takes hours before it gets dissolved into our mouths making it a unique form of a long-lasting treat!

Later on, while doing my Masters from King’s College London, I wanted to step aside from my comfort zone and wanted to do something different, so I decided to introduce a lot of our Himalayan products (mostly family-owned) to the western world with the intension of helping the socio-economic conditions of the people who help make them.

Note: Since churpees can’t be exported to the EU from Nepal, we at Everest have partnered with the farmers of Darjeeling to make our churpees in India. Since we have a unique way of cleaning and post-processing the chews, you will notice a significant difference in the quality between ours and our competitors’ chews. There are commercial milk factories in the EU that are also trying to replicate what we have, but it is not of the same quality. Often times the ones in the EU are machine-made and lack the same durability since our chews are made at a different altitude making them a lot denser. 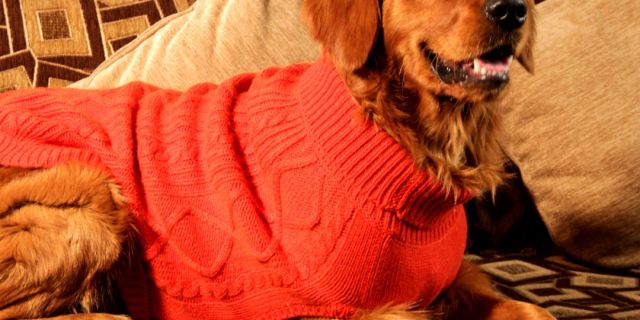 The Need for Dog Sweaters 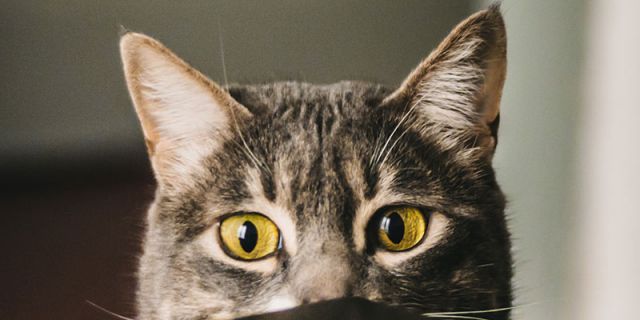 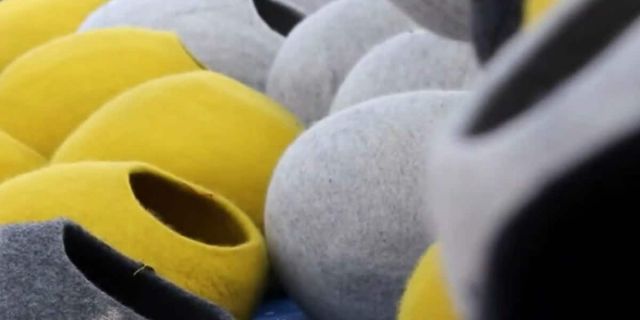 4 Reasons Why Cat Caves are perfect for your Cat 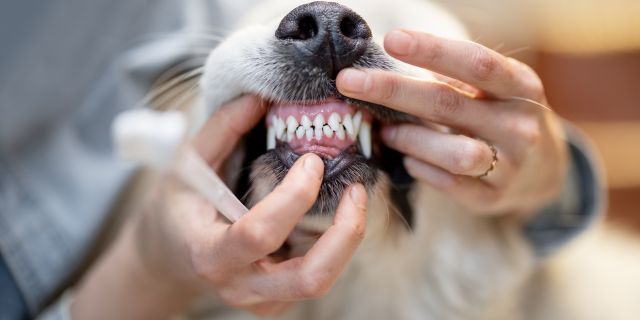 For anything else, please email us at:

My cart
Your cart is empty.